History is dotted with amazing details, many of which are forgotten. Bharath Gyan, a passionate research initiative, is painstakingly dotting the pieces together, foraging amongst lost remnants to keep the glorious past alive and known.

Here are a few nuggets about India’s incredible medical knowledge:

This episode is true. An Indian cartman and four Indian sepoys were fighting with the British army against their Indian brethren. These five men were captured by Tipu Sultan’s army and their noses were chopped off, as a sign of shame for infidelity to their motherland. 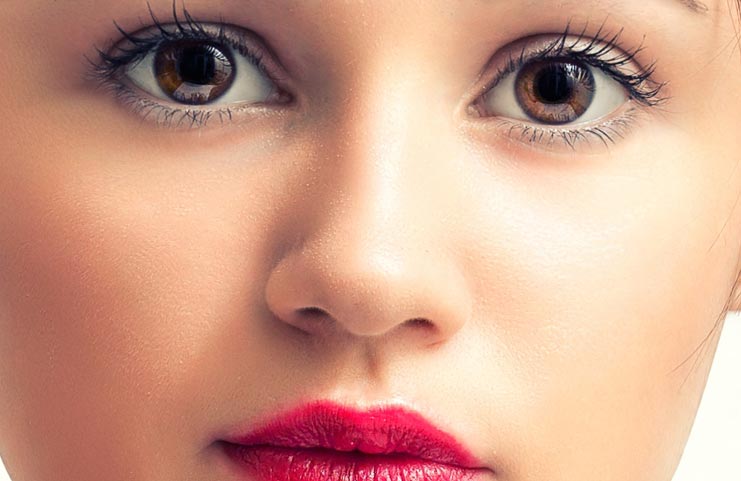 These five men then went to the house of a potter in Pune, who surgically fixed their noses and they walked out with repaired noses.

The surgeon’s name was Maratta Vaidya Kumhar. Maratta as Pune was the land of the Marathas, Vaidya since he was a man of medicine, a surgeon and Kumhar as he was a potter by birth.

This incident was reported by two travelling British doctors – James Findley and Thomas Cruso who, during their travels, were astounded to witness such a new, advanced surgery. This technique, unknown to the western world, was done in the house of a potter in India.

The Madras Gazette carried an incredible story in August 1794. This article fired the mind of a 30-year-old English surgeon, Dr. J.C. Carpue.

He collected more data from two surgeons in Italy and Sicily, who had interactions with Indian traders. Armed with all this information, Dr. Carpue performed the first nose surgery, rhinoplasty operation on October 23, 1814 in England.

The procedure of rhinoplasty surgery was an Indian offering to the world, among many other surgeries, has been expressed clearly by Prof. A.A. MacDonell and Sir. William Hunter of the University of Glasgow. 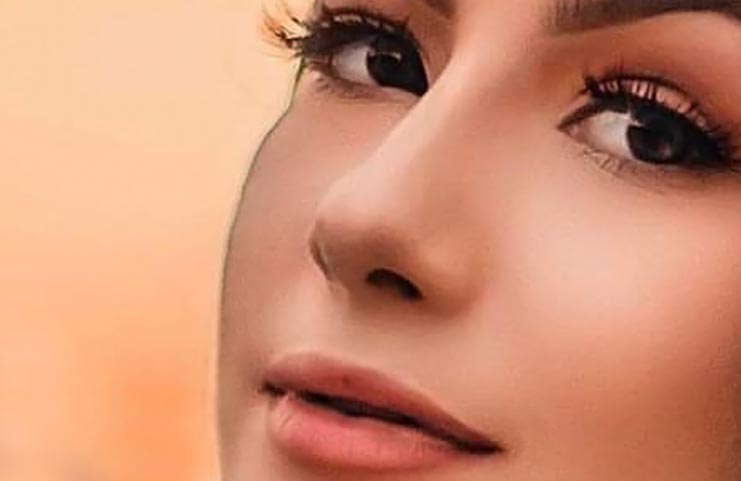 In the earlier times, the names of these tools were based on their resemblance to the beaks and mouths of birds and animals.

Injuries sustained, especially during battle, were also categorized into six types. Incidentally, the same classification hold good even today, save for the addition of a new category called gunshot wound.

Susruta’s descriptions and classifications of suturing techniques indicate a systematic approach to practicing surgery and the advanced state of surgery during those times.

He identifies four major ways of suturing which many present day surgeons concur. These were:

The suturing material was made of flax, hemp and bark fibers while animal sinew was used for tying blood vessels.

The surgical genius of India

In fact, the rest of the world was at a loss till the 19th century in preventing fatal peritonitis due to rotting of internal suturing thread in abdominal surgeries. However, India was successful in its internal suturing. The trick lay in the use of the mandibles of the Bengal black ants which not only would get absorbed by the body but also were rich in formic acid, a natural antiseptic.

Charaka is known as the father of Ayurveda. Charaka is also the generic title for a physician who goes from home to home, village to village, treating people. It comes from char meaning to move.

Interestingly, Charaka executed a medical oath of initiation millennia ago. Today, graduating doctors take the Hippocratic Oath – whose history can be traced to Charaka.

While the modern term orthopaedics came into existence around 1741, as the title of a book by Nicholas Andry, India has known fracture care for ages.

The ‘Puttur bone setters’ of Rachapalem, a village near Puttur, 35 kms south of Tirupathi in Andhra Pradesh have been doing this for centuries. This fracture care is famously called “Puttur kattu”or the Puttur bandage. 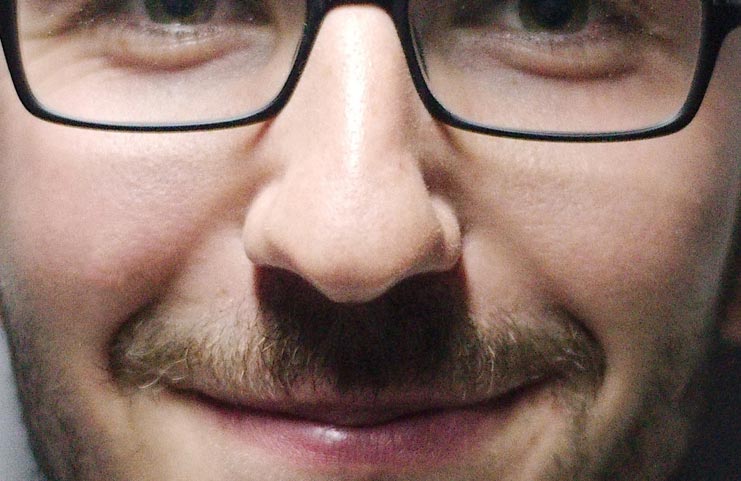 This traditional bone setting method does not use X-rays, painkillers or casts. Instead, this treatment comprises bangha, the age-old science of bone setting, described by Susruta in 600 BC. Bangha itself has four different techniques called,

The second part of this treatment involves herbal application after bone setting, to heal the wound quickly. This herbal concoction is a secret formula held by the local Raju family for generations.

The bonesetter first feels the site of the injury with his fingers. He then sets the bone by pushing or pulling it back into the right position, a painful procedure done without anaesthesia.

A paste of mashed leaves and turmeric is then applied to the area of injury and a piece of cotton drenched in a herbal juice, is tied around it.
Bamboo splints are placed to ensure that the bones do not move and a cotton cloth tied around the splints.

Over 2500 years old, this bone setting technique of Susruta is practiced successfully to this day. The Puttur bone setters have continued the tradition well and adapted it to the present times.

The word “heart” in the English language shares its root with the Sanskrit word, Hrdayam 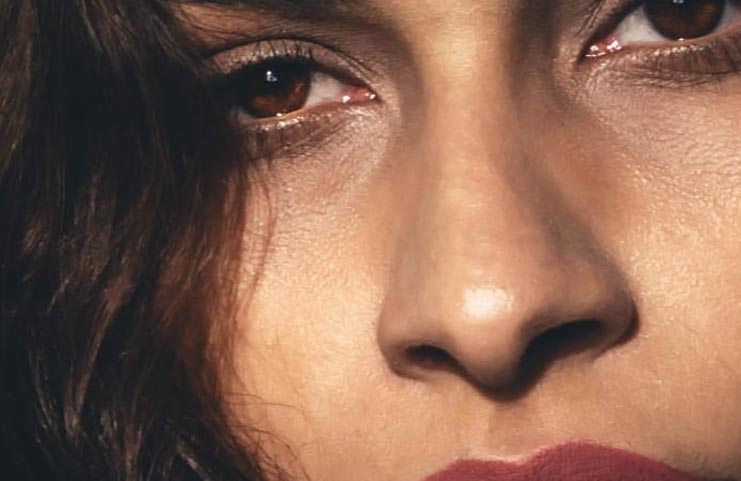 Hrdayam describes the primary function of the heart, which is to take, to give, to circulate.

In Indian philosophy, life, living and learning do not start only after coming out of the womb. They start from the moment of conception.
The Indian native law, the traditional law, taking this cue from Ayurveda, therefore also has in its tenets of law that the child born second is the elder and has the legal rights of the elder one.

Many details on conception, and development of foetus is discussed in an exhaustive treatise named Garbhopanishad.

In the Indian system, each branch of knowledge or practice was not pursued in isolation but was intertwined with other branches to lead a wholesome life.

The field of Ayurveda is filled with many interesting, intricate details as well as milestones in the evolution of knowledge of humans, their body, mind and society.