The ancients interweaved every aspect of life with science, logic, and a deep reverence for life. Some aspects could be interpreted differently, but what is the truth?

Bharath Gyan, a passionate research initiative, is painstakingly dotting the pieces together, foraging amongst lost remnants to keep the glorious past alive and known.

Here are a few nuggets about India’s incredible temple tradition, the science of namaste, and the concept of karma and dharma: 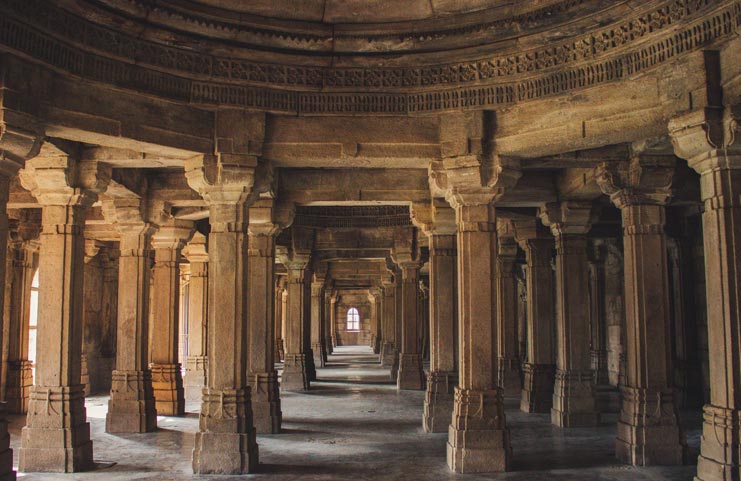 Have you ever wondered why does the Indian civilization have so many Gods, so many kinds of idols, so many temples? As per the Indian philosophy, the Supreme one has manifested into different forms to represent various forces, principles and functions of the cosmos classified into:

The Indian temples that were built as a sanctorum to worship these forces were also designed to act as a community activity center.

The temple pattern, design and architecture from India was also replicated all over South East Asia due to the spread of Indian influence to these areas. Some of the renowned ones being – Prambanan in Java, Indonesia; Angkor Wat in Cambodia; The Candis in South East Asia; the temples of Bali.

There is a similarity between Indian temples and tradition of Egypt, ancient Turkey, Azerbaijan, Central Asia as well as with that of Central and South America.

Eugene Emmanuel Viollet De Luc, the celebrated French architect and art historian of the 1800s, said: “The Mayans who travelled from ancient India to ancient central America were great builders by profession. When they travelled over the seas, they took their skills of building large monuments along with the basic measurement systems because the base measure and the square grid methodology of vastu, is common between the structures of India and that of the Mayan Civilization of Central America.”

In a recent research by Pew Research Center, they came to the startling find that about 60 percent of Americans today believe in karma. Karma originates from the Sanskrit root kr, kar meaning “to do”, “to act” which is why hands are called karam. 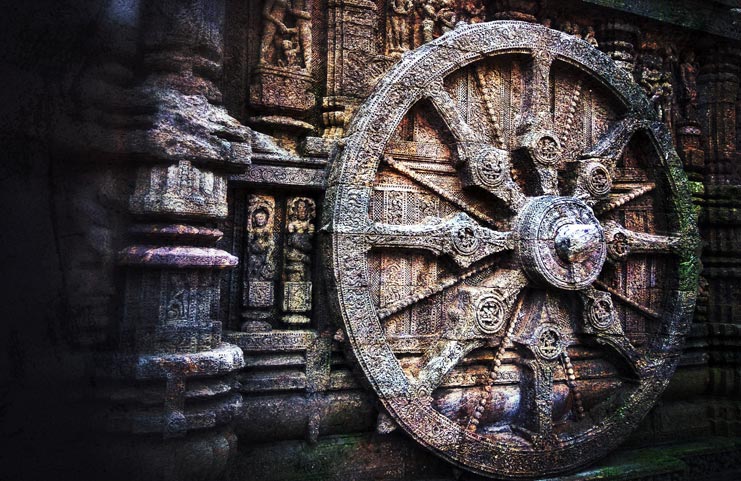 One only has to act “rightfully”, do one’s Dharma. The karma follows on its own and is beyond the individual. This goes for every living being on this planet and the rest of the Universe. These consequences arise as a collective response of the Universe to all the actions committed in the Universe, both in the past and the present. Hence, we are all equally and collectively responsible for shaping the Universe, our individual lives and that of others, for now and for the future.

The ideology of karma is believed to have given rise to proverbs such as:

“Do unto others, what you will have them do to you.”
“As you sow, so shall you reap”

Shakespeare, the English playwright, speaks of such consequences. In most of his plays, the themes revolve around “the act” and its consequences.

Newton in his 3rd law also speaks of this concept as a principle of the physics of the Universe by stating that “Every action has an equal and opposite reaction.”

The humble science of namaste

For thousands of years, namaste has been a distinct way of greeting in India. By joining one’s palms, facing together, in front of one’s heart, one offers a heartfelt salutation. 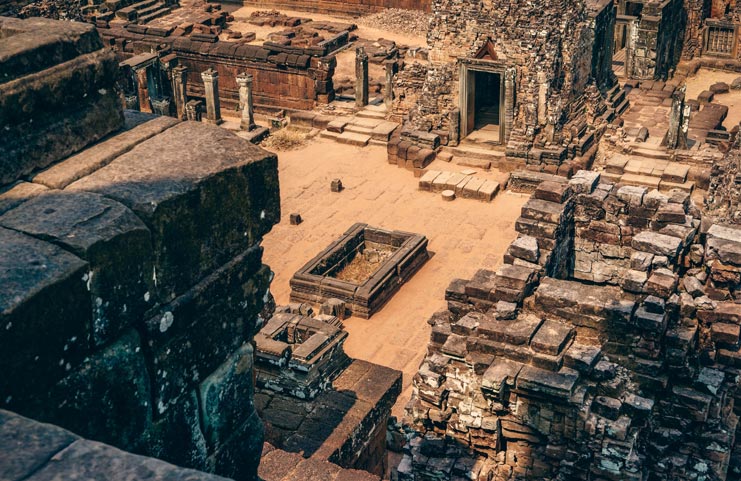 Every individual in this cosmos, however big or small, animate or not, is divine and worthy of salutation.

Namaste forms an integral part of many Yogic postures. The joining of the palms in Yoga – the anjali mudra symbolises unification – which connects

With India in a tropical climate zone, people are prone to infections from bacteria and other microorganisms. Namaste eliminates the need for physical contact while greeting others. Hence, other forms of greeting like hugs, kisses, handshakes, nose rubs have never been innate modes of greeting in India.

Travellers, traders who went to China, Japan and South-East Asia, to countries like Thailand, Cambodia, Indonesia took this concept of greeting there, where it was adopted and assimilated into the local cultures. 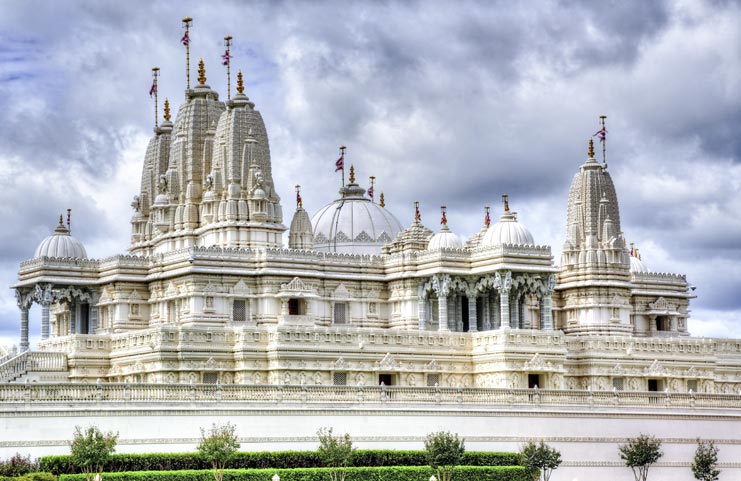 The word dharma is used interchangeably to denote religion. However, dharma, at a simplistic level means character, to behave in order with oneself.

Every object, animate or inanimate has its own character, a basic nature, it’s dharma.

For example, it is human nature, to have an ego. At the same time, love and compassion too are emotions that are innate and fairly well developed in humans.

We speak of ahimsa, i.e. not hurting anyone, to be a human quality, as per dharma. But a tiger’s nature to kill its prey for food – is the dharma of a tiger.

Similarly, the basic nature of the earth – to spin on its axis and go around the sun – is its Dharma.

The moon’s dharma is to go around the earth, waxing and waning every fortnight. It is the basic dharma of the sun to be scorching hot, to spread light and to make the planets revolve around it.

Dharma includes the coexistence and cooperation of the entire Universe, not just the people alone. Every person and everything in this universe has a role to play.

Hence if we are all to live as per dharma, we have to think of others first and play our role to perfection and respect our interconnectedness.