The third Sunday of June is celebrated as Father’s day.

The idea was first initiated by Sonora Smart Dodd in the year 1910.

In the year 1966, after many a tribulations, US President Lyndon B Johnson officially proclaimed Father’s day to be celebrated on the third Sunday of every June.

In the Indian thought, father is referred to as Divine, Pithru Devo Bhava.

The word Pitr, meaning father in Samskrt language is etymological similar to the English word ‘paternal’, from which came the word ‘father’. The word is also similar to the European name Peter and the famous archaeological city, Petra in Jordon. 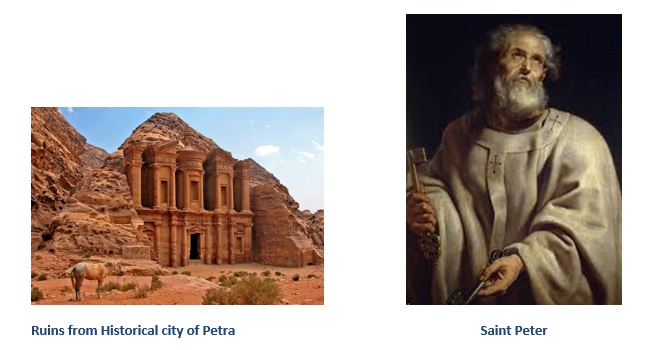 The Egyptian Father God is called Ptah. Here also, the word Ptah is found to be both phonetically and conceptually similar to the Indian word Pitah, meaning father.

More on this is discussed is our book Creation. 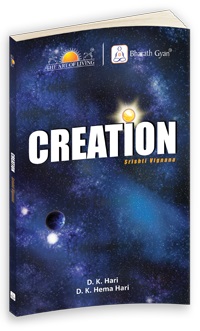 In almost all civilizations of the world, their children take on their father’s name or father’s lineage. Even in a matriarchal or matrilineal society, it is the father’s name that is carried forth.

The word Pitr, father is however not be limited to a biological father. Infact the word Father has a more encompassing connotation such as,

There is a distinctive role for the Father at each of the levels.

In case of India, Mahatma Gandhi is referred to as Father of the Nation, for the great role he played in the Freedom of the country.

The Italians brought in a concept of God Father apart from the biological father wherein you need a benefactor to progress through life.

Thus, the father is not just a provider for life, but also a benefactor.

In Samskrt, this role is referred to as Purusha. The Sun is Purusha, Father for this Solar System.

Not only that, even today, the word Pitahmahah in India, is also used to denote Brahma, who is revered as the Father of Creation.

In Mahabharata, Bhishma is referred to as Bhishma Pitahmahah, meaning, the great father even though he did not sire any children.

Thus, we see that the word Father has an all encompassing connotation.

On every Father’s day, let us recognize the role that the fathers play in raising his family, for it is the family bond which holds the community, society and a nation together.