Higgs Boson, the God particle may be invisible and elusive, for it self-destructs itself after one trillionth of a second after coming into existence. But the contributions of Sir Satyendra Nath Bose will be ever ‘visible’ and remembered. 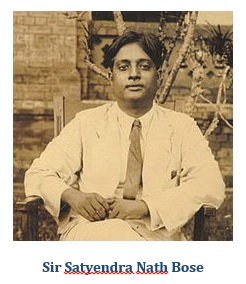 Sir Satyendra Bose is best known for his works on quantum mechanics. In the word Higgs Boson, Boson comes from the name of Bose, in recognition of his contribution. Bose is the anglicized version for the Bengali / Bangla word Basu. Basu is the Bengali way of saying Vasu meaning earth, wealth and worth. The wealth of Satyendra Nath’s contribution to science cannot be buried under the earth, and the real worth of it is being explored today by the Quantum Physicists. 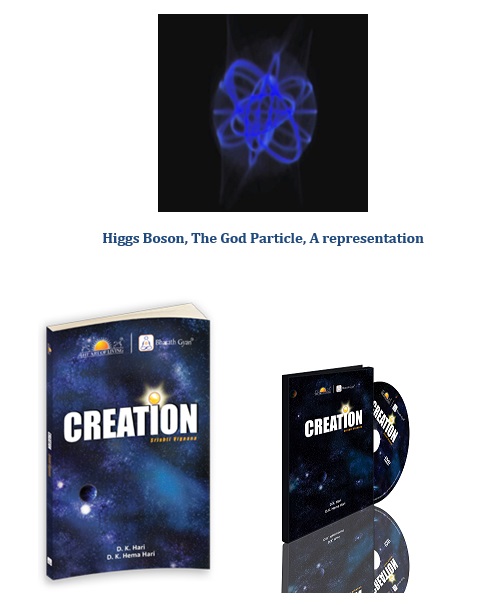 More on Higgs Boson in our book and film “Creation – Srishti Vignana”.

A Bose Einstein condensate (BEC) is a state of matter of a dilute gas of bosons cooled to temperatures very close to absolute zero (that is, very near 0 K or −273.15 °C). Under such conditions, a large fraction of bosons occupy the lowest quantum state, at which point macroscopic quantum phenomena become apparent.

This transition to BEC occurs below a critical temperature, which for a uniform three-dimensional gas consisting of non-interacting particles with no apparent internal degrees of freedom is given by the formula:

The other contribution and awards

Bose also made significant advances in the description of all forces by a single field theory, x-ray diffraction and the interaction of electromagnetic waves with the ionosphere.

He was awarded the Padma Vibhushan in 1945. Several other awards were bestowed on Bose during his life time for his rich contributions to Physics.

Bose was a trained classical musician, who was proficient in performing the Esraj and Dilruba. 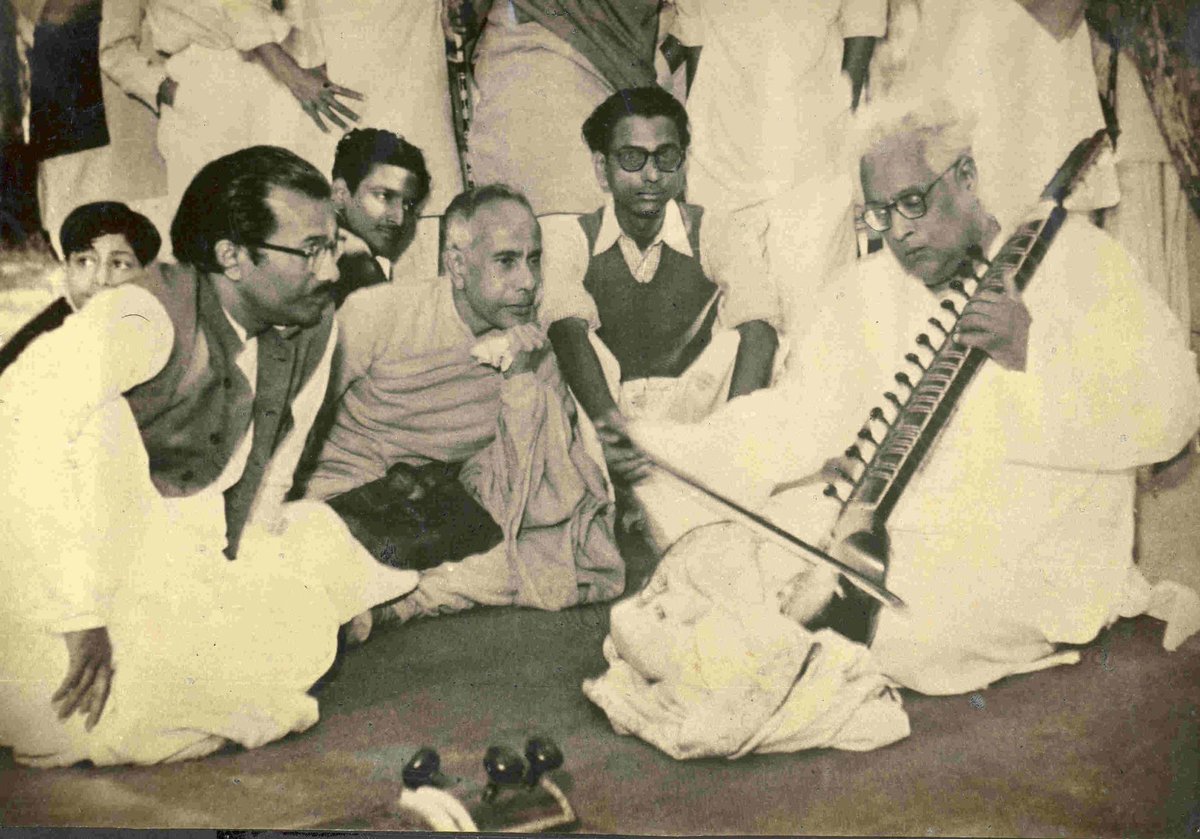 A rare image of the famous Indian scientist Satyendranath Bose who discovered the Higgs-Boson particle, playing his Esraj

One of the architects of Science

In 1986, the S.N. Bose National Centre for Basic Sciences was established by an act of Parliament, Government of India, in Salt Lake, Calcutta. It is an autonomous research institute dedicated to basic research in mathematics sciences under the Department of Science and Technology of Government of India.

A stamp has been released in his honour by the government of India.

It will be apt to state that, Sir Satyendra Nath Bose is one of the architects of science in India, especially in the quantum sphere.