Sardar Vallabhbhai Patel was born on October 31st in 1875 at Nadiad in the present day state of Gujarat.

The House and room where Sardar Vallabhbhai Patel was born

One who shaped the Indian Union

The modern Indian Union owes its Shape and States to him. He is the founding Father of the Union of India.

Sardar Patel played a major role in India’s Freedom struggle. After Independence, he united more than 500 kingdoms into 1 country – the modern India. 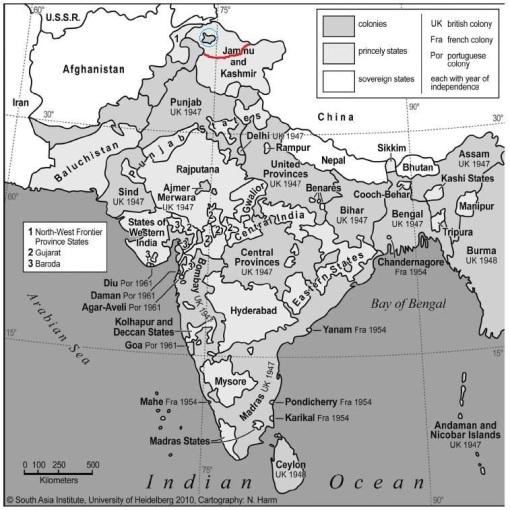 There is a common myth that it was the British who united India.

We have busted this myth in our book, Breaking The Myths.

The credit to have made India a single political nation should go to Sardar Vallabhai Patel, for which he has been given the right honorific, “Iron Man of India”

We speak about his role in creating a Political India, in our book, Breaking The Myths – Vol-1 – About Identity.

Sardar Patel was also instrumental in creating the IAS and IPS and is regarded as the Father of Indian Civil Services.

He was a baristar at law who gave up his practice and joined Gandhi in freedom movement like many others of his times. The title Sardar was given to Vallabhbhai Patel by Mahatma Gandhi.

One who stood up to Jinnah

He was the one man who could stand up to Jinnah during those tumultuous pre-partition years. Interestingly both hailed from Gujarat.

Post Independence, Sardar Patel had the unanimous support of 14 Congress Provinces to become the first Prime Minister of India.

One of his great achievements was the accession of Hyderabad to India through police action. 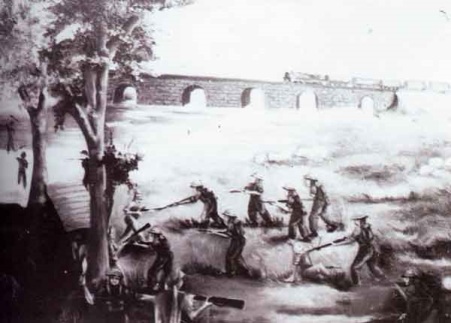 Sardar Patel was a man who understood geopolitics of the land beyond his time.  He wrote a letter dated November 7th, 1950 to Nehru on how the aspiration of China on Tibet will change the very geopolitics of Asia. This letter became prophetic.

One area where Nehru did not allow Sardar to involve himself is Kashmir. Sadly, this is the pestering problem that India has been facing for the last many decades.

If he had been given a free hand as in other princely states, the Kashmir problem would have been solved in 1950 itself.

Roads and Statues in name

Today, every city in India has a Road and statues in his name. 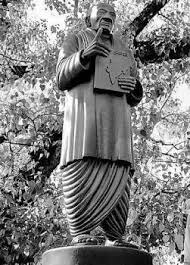 The Government of India has released a stamp in his name.

A Film ‘Sardar’ was released in the year 1993 on the Life of Sardar Vallabhbhai Patel.

Sardar Patel’s Birth Anniversary is truly the day to remember the unity that is India. In a fitting tribute to this great statesman, the Indian Government has declared his birthday as Rashtriya Ekatha Divas.