Why did they choose this day to honour teachers?

Dr. Sarvapalli Radhakrishnan was a teacher by profession, who rose to be a leader of modern India. 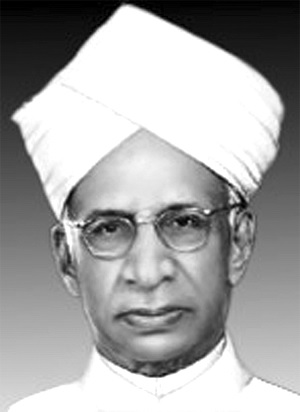 He started his career as a teacher in the Madras University. He distinguished himself in his chosen field of Philosophy and in his times, was one of the foremost thinkers in this field. His specialisation was Hindu philosophy. We often hear the phrase, “Hinduism is a way of life” as a  way to explain Hinduism. This phrase was coined by Dr. Sarvapalli Radhakrishnan.

After his lecture there, one of the students present asked him, whether he possessed the whole of the knowledge, for which Dr. Sarvapalli Radhakrishnan replied that, “he was still searching for grains, in the sands of knowledge”.

Dr. Sarvapalli Radhakrishnan’s humble repartee to the student seems to have been inspired by the famous quotation of the ancient Tamil poetess Avvaiyaru – “What you have learnt is equal to just a handful of soil, what you have yet to learn, is as wide as this Earth”.

True knowledge is that which produced humility and a sense of balance in the individual.

In memory of the scholarship of this teacher and leader, the Government of India declared his birthday as Teacher’s Day.

A good teacher is known by the students he creates.

As per Swami Vivekananda, a teacher is the one who is a constant learner.

So, from whom did this great teacher learn from? 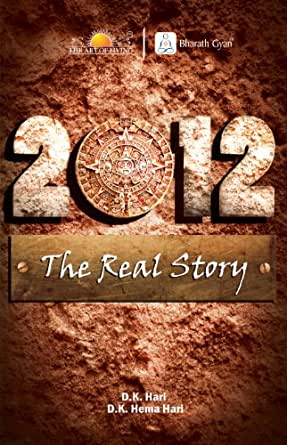