The UN has declared September 5th as International day for Charity in memory of Saint Mother Teresa. This is a day to remind people to donate, to charity and to volunteer for social causes.

In Samskrt, the word for Charity is Dhana.

The word Dhana has a root syllable, dha which means to give. It is interesting to note that the word donate also comes from the same root. To give, to donate is an intrinsic part of human nature exhibited in every civilization that has flourished. The Indian civilization on its part had been a prosperous one. This prosperity here forth is manifest in the munificent practice of donation, dhana, an act where one shares the prosperity with an open heart.

This word dhana can be seen not only in India but also in South East Asian languages. In every place of worship, in Indonesia, Bali, Thailand and other places, there is a dhana box to offer donations, much like the hundi that one sees in temples and other religious places of India.

Donation box at a temple in Indonesia

Every day, when a mother makes food, she ensures that the first handful is kept aside for the birds, street dogs and other domestic animals. This has been the practice from Punjab in North India to Tamil Nadu in deep south.

The land of India has been vast from time immemorial. People have been walking to and fro, all over this land, to various Punya Tirtha, the holy spots. Chatram were built as a tradition of the land in almost every village, where these pilgrim travelers could rest in clean surroundings, partake free food offered by the local community and continue with their pilgrimage.

These Chatram dotted the land, from Peshawar in northwest to Kanyakumari in the south. They are also known as Sarai in North India. From this word, we get the words, Caravan Sarai and Mugal Sarai.

These Sarai were not only on main road but were also along the rivers. The best example is the Taj Mahal. We know it as the wonder of the world and a mausoleum, but what is little known is that Taj Mahal was also a Sarai on the banks of Yamuna for people going on boats up and down the Yamuna River.

These Sarai were not only for the poor pilgrims. It was the custom of the land even for the kings to partake the food in Sarai, Chatram during their travel across the land. That was the high quality of accommodation and food that was provided as dhana to the travelers. These are precursors to the traveller’s inn and present day hotels.

The key difference is that while the Chatram and Sarai were free for one and all, the travelers in hotels have to pay for its use.

At the time of this important astronomical event, eclipse, there is a popular saying, “de dhan, chute grhan”, meaning after the event of eclipse, it would be prudent to give dhana.

Dhana, the very ethos of this land

This civilization has had this practice of dhana, charity for every occasion throughout the year. A beautiful concept of sharing the prosperity that the land has to offer and living in harmony with one another and society!

More on Dhana, in our book “Autobiography of India – Brand Bharat – Future From India.” 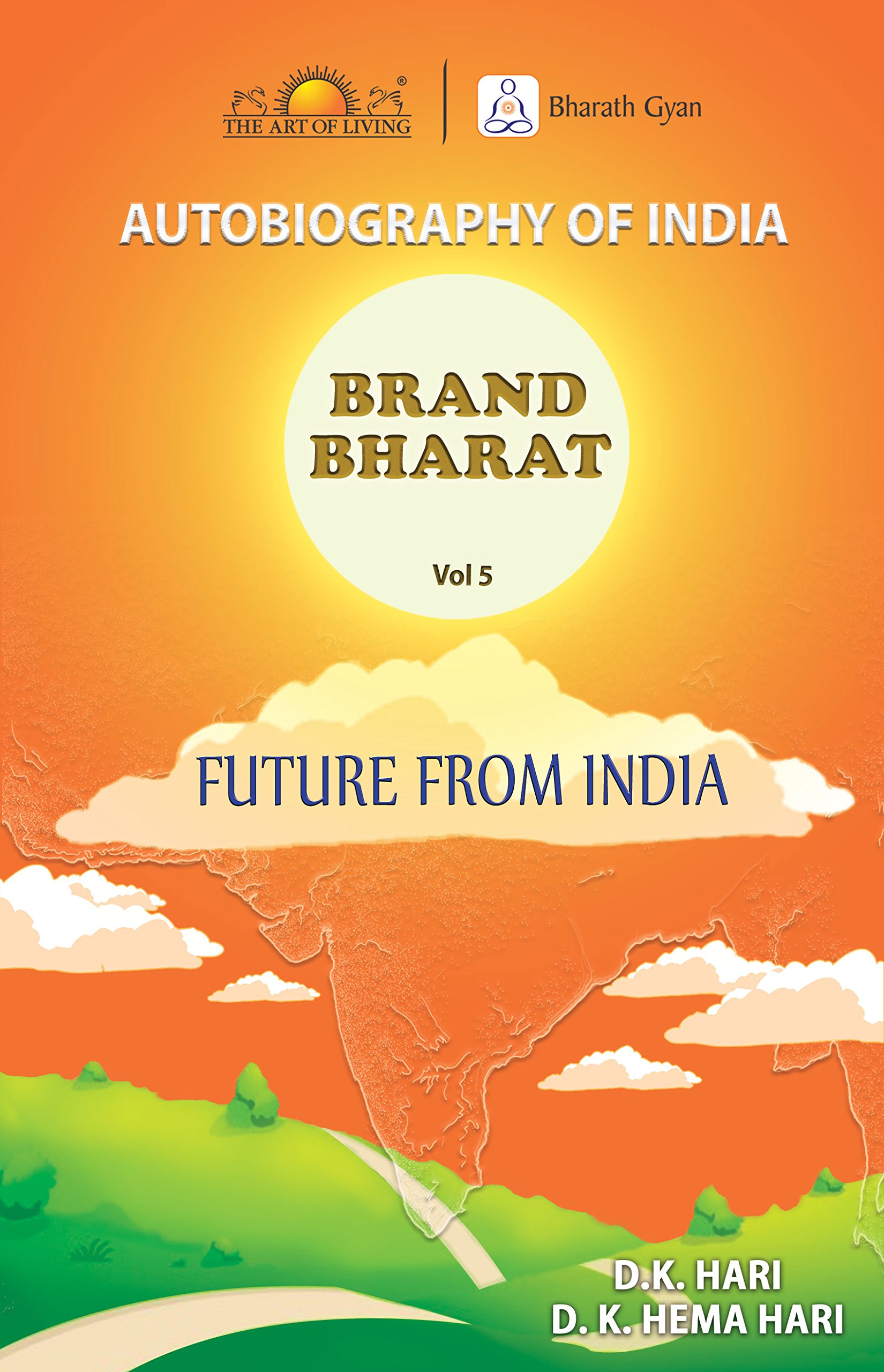