Raksha Bandhan is the day when this bond, bandhan between the brother and sister is relived, renewed. The festival falls on the Full Moon day of Shravana Masa, August – September, observed all across India.

Raksha or protection is often symbolized by tying string around one’s wrist when one visits a holy place, temple or even an holy occasion, even weddings both bride and the groom. The string is tied as a guard against ill health, evil eye and generally for protection. This is called as Rakshai.

In earlier times, Akshada, unbroken rice, was rolled into a longish piece of cloth, which was used as a band to tie.

Woman – The Source of Shakthi

Women are often called weak. In the ethos of India, it is the contrary. Women are looked up to as the embodiement of strength, Shakthi.

Women possess a unique power within themselves, the Sankalpa Shakti, the power of will and determination. With this power – Shakthi, a woman protects.

There are timeless and classic examples of inner strength of women.

We have heard the story of Satyavan and his wife Savitri. With courage and intellect, she argued with Yama, the very Lord of Death, from taking her husband away and brought him back to life.

Women – An embodiment of Inner strength

Thus on Raksha Bandhan day, it is the lady who takes a vow to protect their brother by tying a sacred thread on their wrist.

There are many stories of well known personalities and even divinities, observing Raksha Bandhan, right from ancient times. This bandhan is not just limited to brother and sister, but also between wife and husband, mother and son, grandmother and grandson, and various other relationships.

Indra and Sachi – Between Husband and Wife

Shachi, the wife of Indra, tied a Raksha Bandhan on her husband, before he undertook the battle against Asura King, Mahabali.

Lakshmi and Bali – Between Devi and Danava

In Purana, when Vishnu, in his incarnation as Vamana took away the three worlds from Maharaja Bali, He inturn being pleased with Bali, offered him any boon. Maharaja Bali then requested Vishnu to stay with Him at his palace, in Patala Loka. Devi Lakshmi could not bear the separation from Vishnu, in Vaikuntha. She approached Bali, and tied Raksha Bandhan on him as a brother. When Bali asked Lakshmi what she wanted, she asked him to allow Vishnu to return. Bali accepted this request and Vishnu returned to his abode Vaikuntha.

Yashoda and Krishna – Between Mother and Son

Krishna in his childhood was upto all kinds of mischief. He was also being attacked time to time from the enemies sent by Kamsa. At this time, Yasoda, Krishna’s mother tied a Raksha Bandhan on Him as protection.

During the battle between Krishna and Shishupala, Krishna injured His finger. Draupadi then tore a strip from her Saree, and tied it around Krishna’s finger, to stop bleeding.

Kunti and Abhimanyu – Between Grandmother and Grandson

Kunti tied a Raksha Bandhan on her grandson Abhimanyu, before the Kurukshetra Battle.

Alexander’s wife, known as Roxana in Greek and Roshanak in North West Indian language, sent a Rakshai, to King Pururuva, requesting Puru not to kill Alexander.

Rani Karnavati, the widowed Rajput Queen of Chittor, Rajasthan, sent bracelet as a Rakshai to the Mughal King Humayun in the year 1535 CE, seeking help to defend Choitoor, against the Sultan of Gujarat, Bahadurshah, who wanted to capture the Chitoor Fort.

Maharaja Ranjit Singh, was the king of the Sikh empire, who ruled from Lahore. His wife, Maharani Jindan, inorder to encourage intefaith communication sent Rakshai to Hindu King of Nepal, Jang Bhaadur, in 1849.

This bandhan was later honoured by the Nepal King, when he gave refuge to Maharani Jinda, after the downfall of the Sikh Empire against the British. 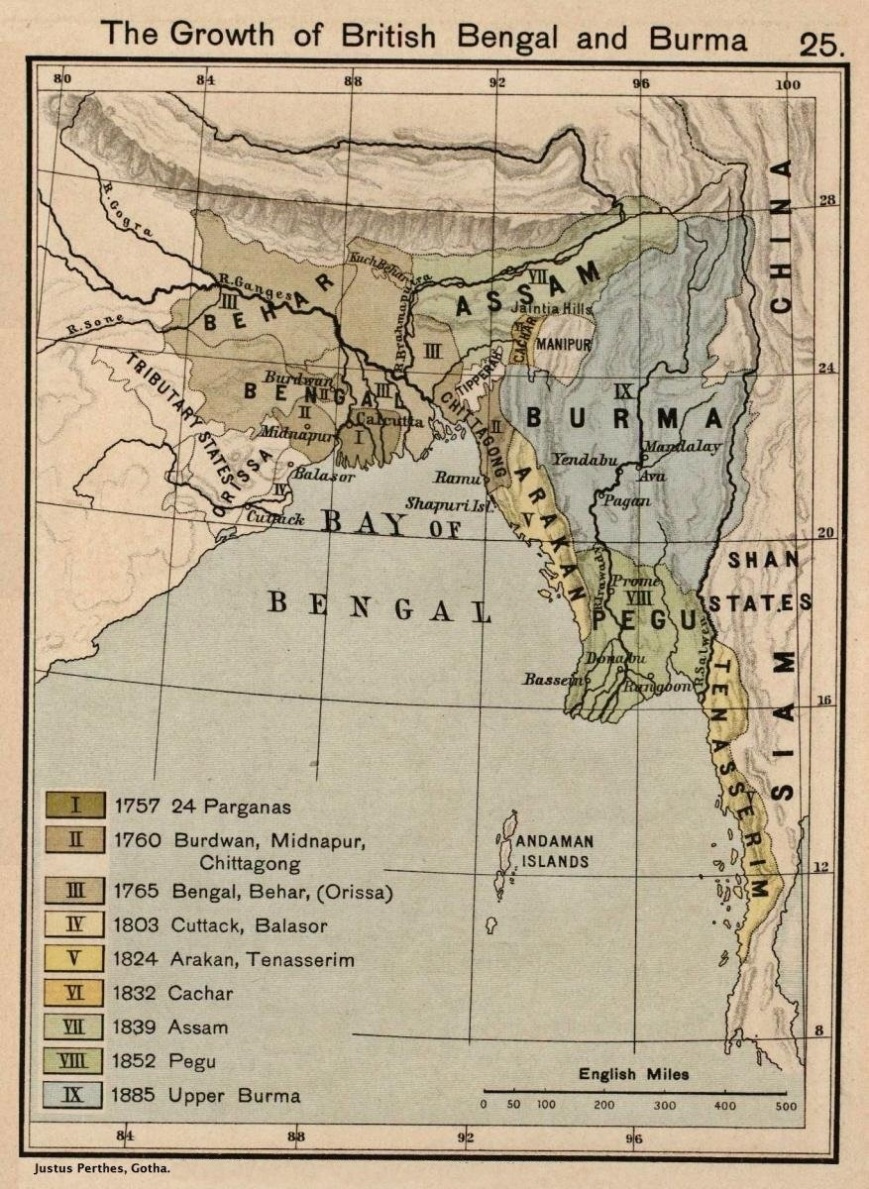 One of his poem reads:

Raksha Bandhan is celebrated in Orissa as Gamha Purnima. On this day, the domesticated cows and bulls are worshipped. The cow is given a traditional bath early in the morning and a garland made of fresh flowers is put around its neck.

Thus we see that Raksha Bandhan bond was mutual between man and animals. The bond, bandhan was not only among different relations of humans, but also between humans and animals, in this case domesticated animals, pashu – cows and bulls. Raksha Bandhan was also at this level, and so beautifully brought out in this land of Odisha.

Through the ages, the concept of Raksha Bandhan has been used across the land in different ways, to suit their times and needs. It is the ethos that bonds, not just the brother and sister, but the time and practices as well.