A Day to honour Bandhus

The first Sunday of August every year has been declared as National Friendship Day by the Government of India. It is a day to honour the bandhus in our life.

In the Veda and other traditional texts of the land, the word used for a friend is Mithra.  The Sun is also known as Mithra.

Sun has been the greatest friend of mankind from inception, as it the primary source of all forms of energy, and thereby supports, life on our planet.

Sun is worshipped in this civilization as Prathyaksha Devatha, visible manifestation of Divinity.

While Sun is revered as a Divinity in India, there is also bhakti tradition, in this land, where the Divine is related to as a friend.

This word Mitra has a similarity in Persian, where the word Mithra is used for Sun.

In the Roman Empire too, the same word Mithra is used while referring to Sun.

Mithra, the Sun God of Rome

Three Magi who were Mithra worshippers

In this galaxy, apart from the Sun, there is another star that has been a friend, Mitra to our Sun, Our Mitra.

Do you know the star closest to the Earth?

It is known as Proxima Centauri, in the Centauri constellation, because of its proximity to our Solar System, our Sun.

The close proximity of this star to our Sun, made our ancestors refer to this star as Mitra.

A friend is one with whom we share a close proximity, and a bond.

One of the words to denote a friend in India, is Bandhu. It comes from the word bandhan, meaning ‘that which binds’. A friend is one with whom you share a special bond. Infact, the very word bond, bind, band, bondage etc. share their root with the Indian word, bandhan. The idea of using a band for Friendship, the Friendship Band too seems to have its root in this idea of bandhan.

Friendship has been accorded a premium place in India across the times, considering the number of tales of friendship that abound on this land. The stories of friendship go as far back as the itihasa – historical epics, the Ramayana and the Mahabharata, to the various Purana – timeless legends, to the Kavya – classic poetry, to the Jataka, the Panchatantra, the Hitopadesha and so on.

Hitopadesha has stories of friendship between animals

The tales of this land also speak of how even the Divine can be related to as a friend. The friendship between Sudama and Krishna, is a classic example.

Each of these tales brings to our attention, moral values as well as nature, role and value of a friend. 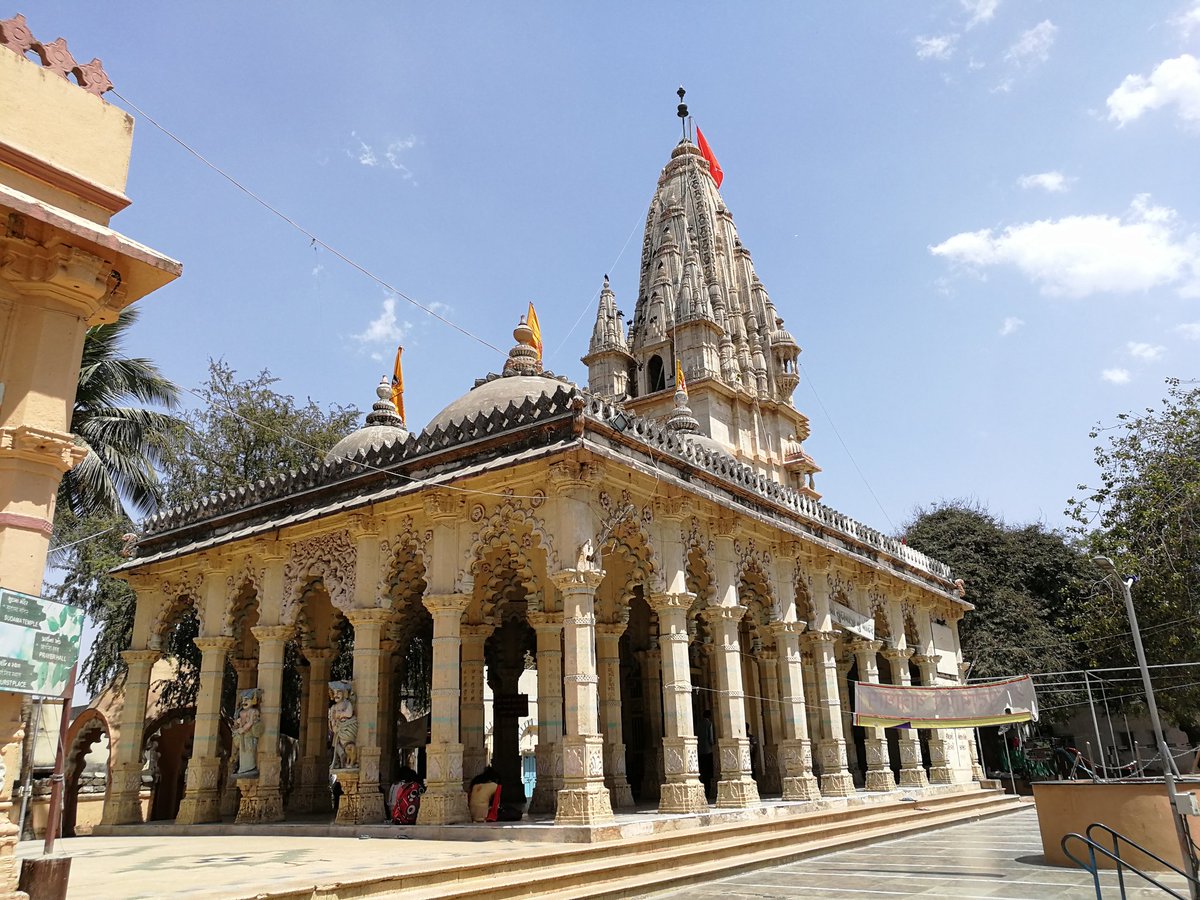 Who is a good friend is described in Vishnu Sahasranama, 1008 name of Vishnu. This was first recited by Bhishma to Yudhisthira in the presence of Krishna, during the days Bhishma was lying on arrow bed, in the Kurukshetra battle field in January of 3066 BCE.

In this Vishnu Sahasranama, the 460th name is Suhrit. The quality of a friend is expressed as, “one who is Suhrit, Su meaning good, and Hrt for Hridayam, referring to ‘one who has a good heart’.

Friendship, Basis of all bonds

Man is a social animal. He needs to bond. He needs bandhus.

Unique is the relationship called friendship which can form the underlying basis of all bonds. And when it does so, the world appears the best place to be in.