Ides of March, the 15th March in the Roman Calendar corresponds with the Full Moon day.

The term Ides of March has been made popular by William Shakespeare in his play Julius Caesar. 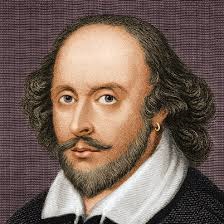 With the onset of the Julian calendar which was solar based, the connect of Full Moon with Ideas of March got disassociated.

What we can gather here is that, the ancient Roman pagan calendar was probably Luni Solar with ‘Ides of March’ being the March Full Moon.

Incidentally, the Indian calendar since early times to now has been a Luni Solar calendar. After all, we keep track of time not just with the clock or calendar on the wall. Time is kept track with the earth, moon and sun and their relative movement led the Ides of March being linked in the Roman Calendar.