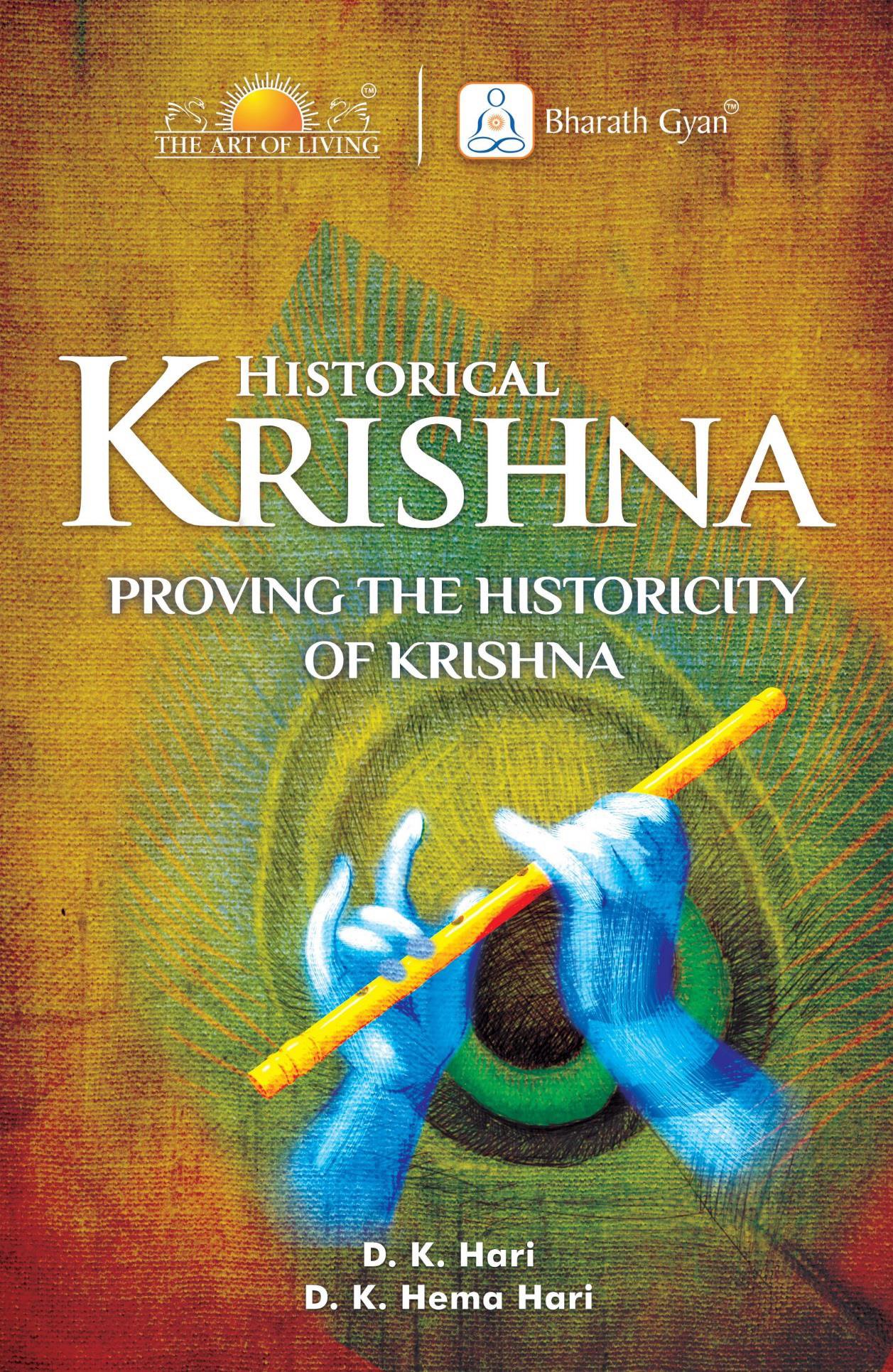 The people of this country never had any doubts about the historicity of Krishna until the colonial historians projected Krishna as a mythical figure cooked up by wonderful stories.

The story of Krishna is deeply embedded in the cultural fabric of India and the people of this land revere Him as a Divinity. The colonial hangover has however left a doubt on the historicity of this highly adored Divinity.

The science of Archaeo-Astronomy has enabled us to go beyond the boundaries of conventional archaeology in tracing the historicity of some well known personages of this land, such as Rama, Krishna, Buddha, Mahavira and Shankara. Planetary configurations mentioned in the ancient scriptures pertaining to major events and personages connected, help us date events that happened around these personages, centuries and millennia ago, either manually or with more ease and accuracy, using Planetarium software.

As per the Purana, Lord Krishna was born around midnight. That night was the eight phase of the moon known as Ashtami Tithi. The moon was near Vrshabha, the bull, i.e the Taurus constellation that houses the star Rohini. The star Rohini is known as Aldeberan in modern astronomy. The month was Shravana, one of the 12 months in the Indian calendar.

These details are clearly mentioned in the 10thSkanda, 3rd chapter of the Bhagavata Purana. The relevant sloka is,

This detail combined with details of sky configurations for events that happened around Krishna’s lifetimes, namely the Mahabharata, leads us to the exact birth date for Krishna.

Such a search leads us to 27th July, 3112 BCE as Krishna’s date of birth in the Gregorian Calendar.

Krishna’s birth which happened when the moon was at Rohini star is called SriJayanthi.

“Jayanthi” became popular because of association with Krishna.

Every year, for millennia, Indians have been celebrating Krishna’s birthday in the Shravana month, on Rohini Nakshatra, Krishna Paksha Ashtami (8th phase of the waning moon) based on these details in scriptures.

It is the year of birth however, which has been the missing piece in common knowledge.

Not only from Archaeo-astronomy, but also from a wholistic analysis of data across various disciplines, today we can conclude that Lord Krishna was born in 3112 BCE.

So, this year, 2017 CE, makes it the 5129th year since His birth, Sri Jayanthi. Let us celebrate this 5129th birthday of Lord Krishna, keeping in mind that India’s most beloved Divinity was indeed also a historical figure who had walked this planet about 5100 years ago.

More on this in our book, Historical Krishna.